Warning: Please be advised that a company named Nagritech (Dublin Ireland) is fraudulently representing our company and our products. This is not an authorized company of our patented and registered trademarks. Greenamax and Agronamax are sole property of GMX Technologies/KGS Agro Group.

KGS/GMX began with the idea that no one should go hungry. The Company’s vision is to contribute towards providing global food security while increasing farm income and the livelihood of the farmers

Annual yield growth has remained a challenge for decades and climate volatility is projected to further slow and cause negative yield change in many large producing regions. KGS/GMX Technology can reverse this and brings a generation of yield increases in a single season.

KGS/GMX has developed a non-toxic, crop yield enhancing technology through 10 years of nano-molecular biosciences research. KGS/GMX technology is made available to farms as seed / soil treatments and foliar spray applications with applicability across nearly all crops including grains, vegetables and fruits

KGS/GMX has over 1000+ global field trials including independent research institutions and agricultural universities. These have widely demonstrated across crops, climates, farm size, and cultural practices that KGS/GMX technology can consistently provide a major productivity boost averaging 20%+. KGS/GMX has been vetted by some of the largest commercial farms in Brazil. Trials have also been conducted with major NGOs including the Clinton Global Initiative and the government of Rwanda’s Agriculture Department in Africa. Our work in Africa and India have produced even greater results on average from 20% to even greater than 50% increases in cotton, soybean, maize and vegetables.

Traditional farming practices employ heavy application rates of chemical fertilizers, which are damaging the soil, polluting ground water, and harming the atmosphere at an unprecedented rate.  Through ten years of advanced biosciences research and development, and hundreds of field test results in major global markets with farmers and universities, KGS/GMX has developed a revolutionary sustainable agriculture technology.  This technology can greatly reduce the need for chemical fertilizers while boosting yields naturally. 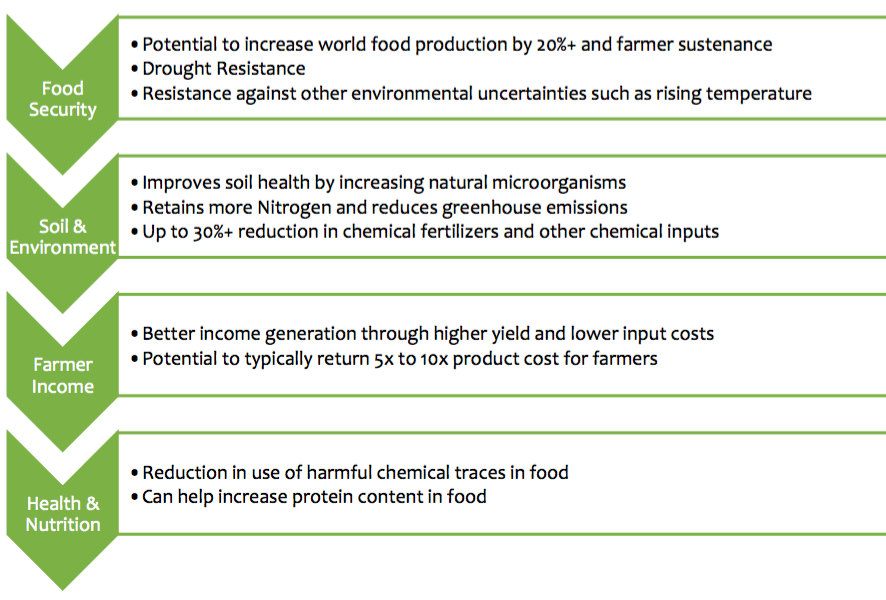 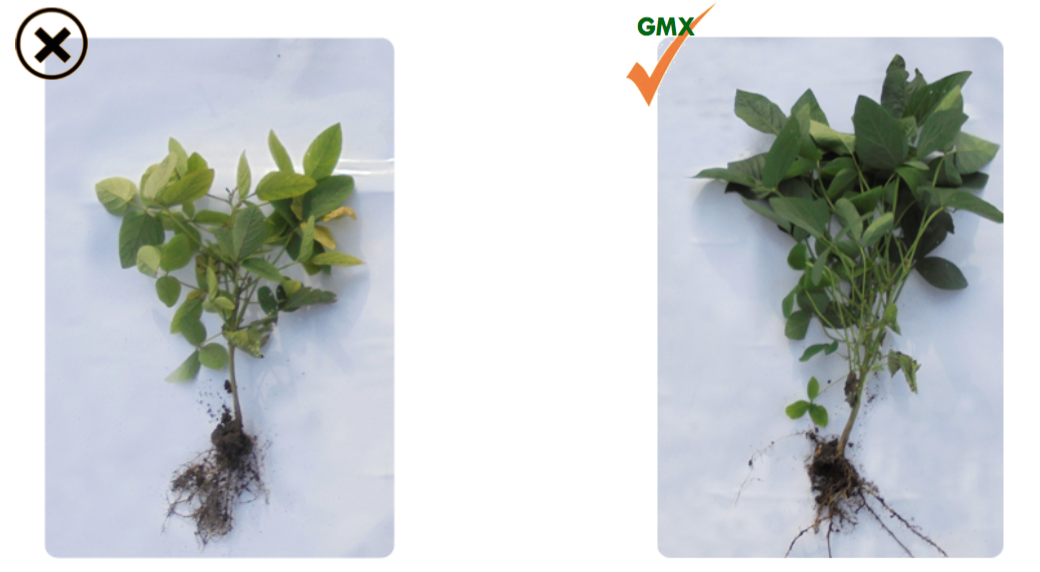 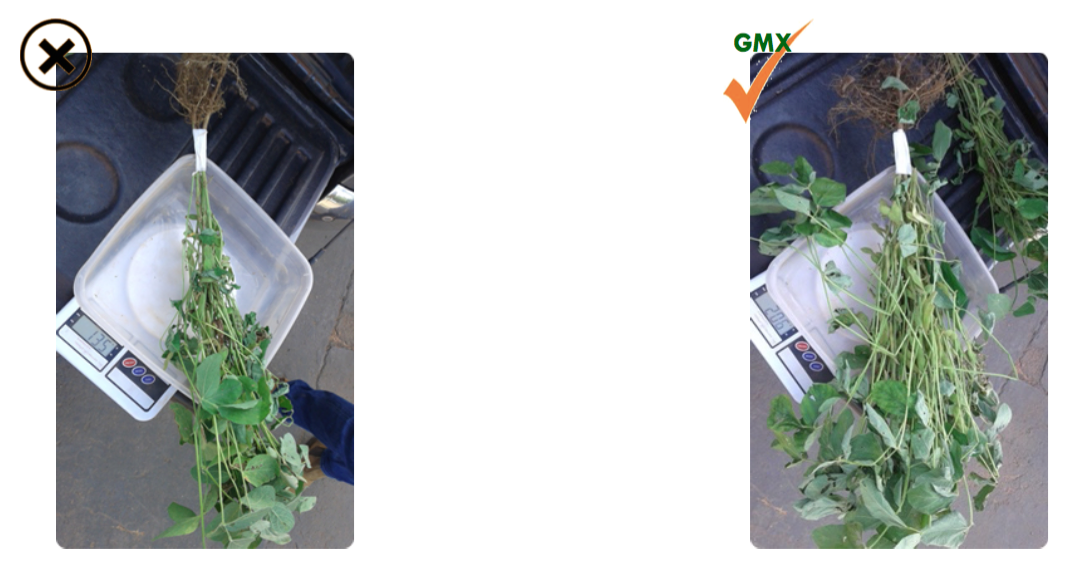 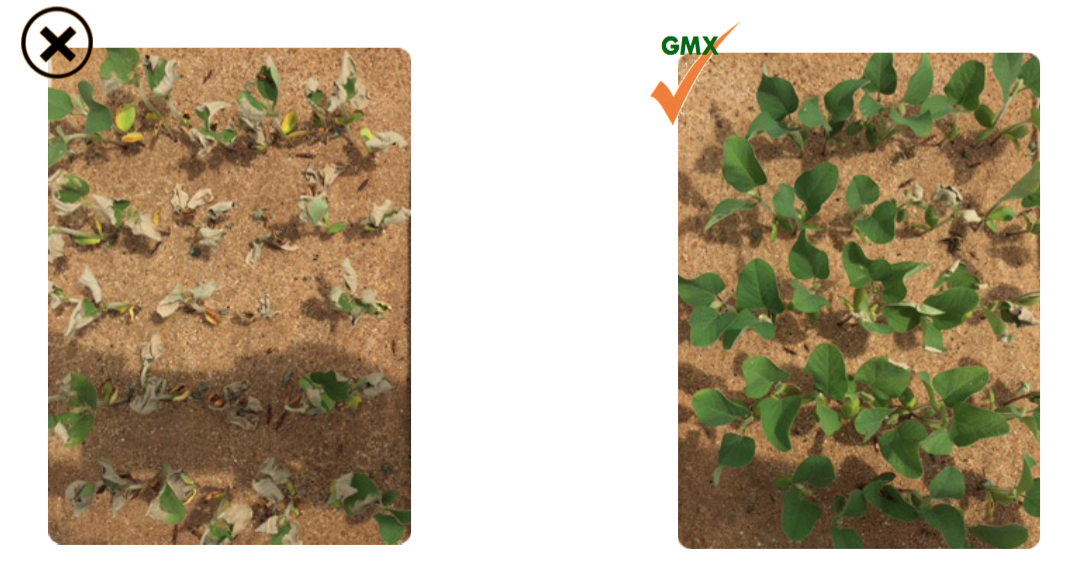 This last image was a test conducted in drought conditions! 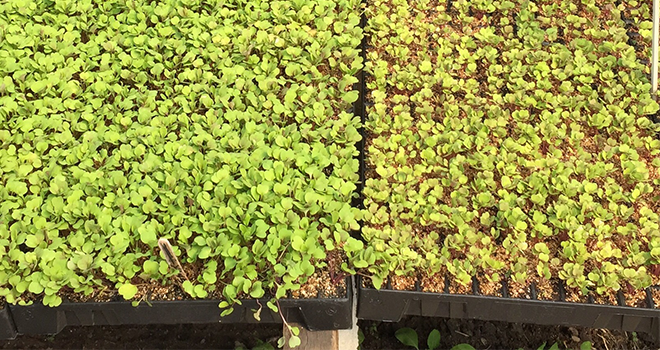 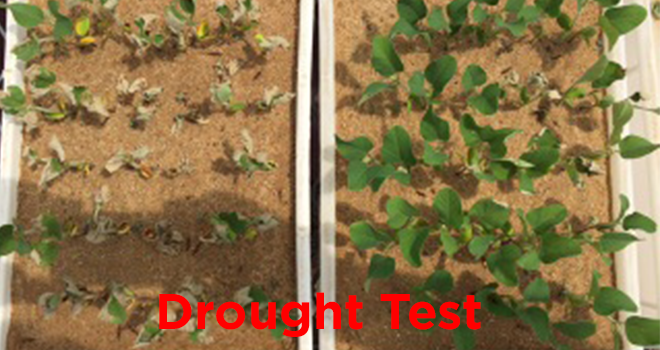